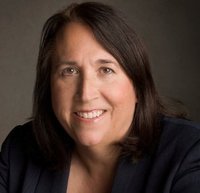 Food Finds: America's Best Local Foods and the People Who Produce Them 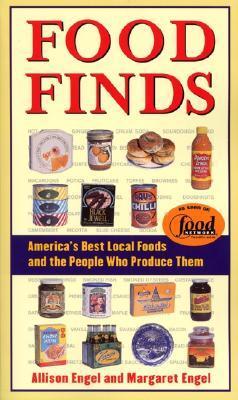 The most recent of three editions of "Food Finds" 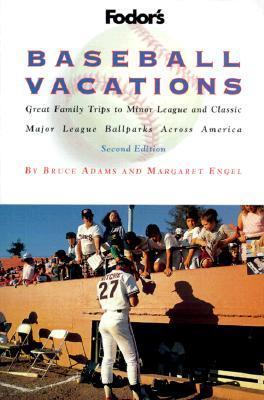 One of three separate editions of "Baseball Vacations"

Margaret Engel directs the Alicia Patterson Journalism Foundation and was the managing editor of the Newseum. She was a reporter for the Washington Post, Des Moines Register and Lorain Journal and was a Nieman fellow at Harvard. She and her twin sister, Allison, wrote Red Hot Patriot, a play about journalist Molly Ivins that starred Kathleen Turner in its 2010 premiere at Philadelphia Theatre Company. They also wrote the play, "Erma Bombeck: At Wit's End," which had its premiere at Arena Stage in Washington, D.C. in 2015 and will be produced at Cincinnati's Playhouse in the Park May - June, 2016.

She and her twin co-wrote Food Finds: America’s Best Local Foods and the People Who Produce Them and helped turn the book into a show for the Food Network, where it ran for seven years. The show now runs on The Travel Channel.

She serves on the Helen Hayes Awards board, the Fund for Investigative Journalism and chairs the Robert F. Kennedy Journalism awards board.

She and her husband, Bruce Adams, wrote three editions of a travel guide to America’s baseball parks (Baseball Vacations) with the help of their children, Emily and Hugh.